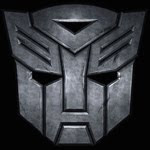 Readers, I pine for the days before Michael Bay wrapped his greasy fingers around the Transformers universe, squeezed it with the might of a million bank accounts, crushed it into paste, and remoulded it into the least appealing of all cinematic products: a Michael Bay movie. But let's not dwell on the negative. That makes you a Decepticon. Let's focus, instead, on this. The Transformer--a short film about Transformers, their tragic need for new sources of energon, and the profound bond between Autobot and human, dramatized most ably in a silent film, starring what looks to be a Ford Model-T and Charley Chase. Enjoy! 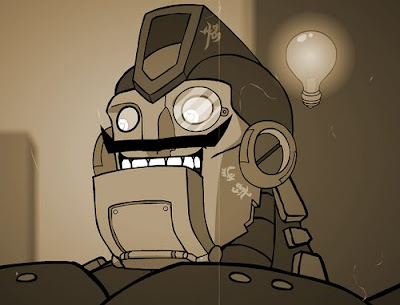