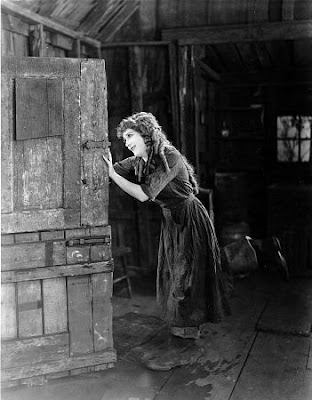 “No hill-topper kin look me down.”


If lines like this make you wince, you’re on to why I don’t like Tess of the Storm Country. It’s not that I mind an accent, even a hokey, broad, vaudevillian accent that audiences in 1922 would have read and heard hundreds of times. It works here. Mary Pickford’s Tess speaks and acts like the unkempt, uneducated, pretense-free wharf-rat she is, and the scruffy fishermen and washerwomen populating her village at the bottom of the hill are equally believable—as comic characters. Trouble is, Tess of the Storm Country ain’t comedy. Nor is it comedy-drama, nor tragic romance; it’s a grim two hours of classism, sexism, murder and rape, suicide, infanticide and wrongful conviction. Yes, there’s laughs, especially in the first half; there’s a love story too, but if ever Pickford needed to play a role totally straight, it was here. And she didn’t.

Tessibel ‘Tess’ Skinner lives with her father, Orn, on land deeded to Elias Graves (David Torrence), a be-mansioned millionaire who lives atop the hill and peers coldly downward from his patio, cursing squatters’ laws and promising the world to anyone who can get these urchins off his soil. Though a professed Christian, he ignores a cardinal tenet of his faith, quoted at the beginning of the film: “Thou shalt love thy neighbor as thyself.” Torrence’s stern face and rigid back don’t so much build a character as foreshadow a comeuppance. 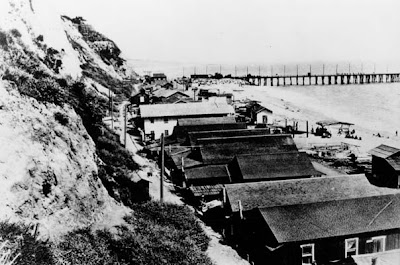 Elias never really grows beyond this first dimension, but he’s always interesting. He’s the catalyst for most of the tragic events in Tess of the Storm Country, several of which befall his children: the handsome, liberal-minded Frederick (Lloyd Hughes), and the fragile Teola (Gloria Hope); a woman whose fear of her father and love of her suitor, Dan Jordan, seem to be her sole motivations for staying alive.

Frederick’s trajectory heads him straight for Tess, predictably enough. Teola’s is more complex. She tries to manipulate events, in her pathetic little way, by convincing her law-student boyfriend to screw the squatters out of their land. In so doing, she reasons, Dan will win Elias’ favour, and his consent for her hand. Soon we learn why she’s so desperate. If the marriage doesn’t happen within a few months, Elias will learn too.

Though no wiser than a greeting card most of the time, Tess of the Storm Country is sensitive enough to show that a man like Elias creates a girl like Teola. The squatters, by contrast, create girls like Tess Skinner, who are neither timid, nor weak, nor possessed of self-pity. Director John S. Robertson devises an interesting relationship between the two. It is Tess who saves Teola’s life when, midway through the film, the wealthy girl falls into a swift-moving stream. By this point she is close to term, and her fiancé is dead—shot, it is suspected, by Tess’ own dad. She’d like to be dead herself. Despite it all, Tess pulls her from the water. Now Tess and the half-drowned Teola face each other, wearing the same frazzled, halcyon-topped hairdo; the rich girl’s muddy, torn dress resembling the poor girl’s typical sackcloth. Life at the top and bottom of the hill no longer contrast. Later they’ll appear together again, wearing opposite-coloured hats. That too will be appropriate. 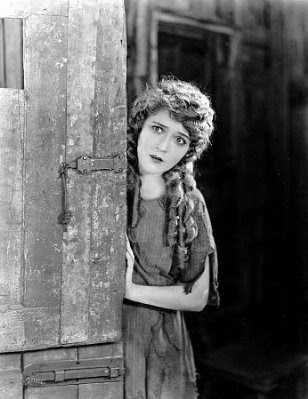 Tess of the Storm Country gets better once events like these take hold. Its second half is more intense, swifter, less saccharine—the imperiled infant focusing everyone’s attention on serious matters. But by then you’ll be shifting in your seat, your energy sapped by too many Mary Moments: Scrappy Mary; Careless Mary; Tom Boy Mary; Mournful, Heartbroken Mary; Devout Mary, all slowing down the film with their self-contained routines. I needed more. More darkness, I guess. Or a whole lot more light. Tess of the Storm Country could have been solid comedy or heavy drama, but not both.